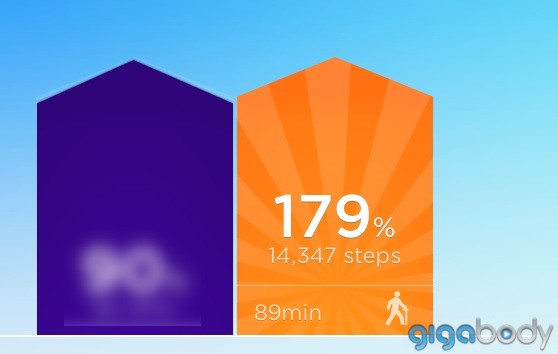 I’m happy to report that the sleep and step data issues with the first release of the Jawbone Up2 have been resolved by the company’s latest firmware update. Their Customer Support went out of their way to contact me and get my issues resolved. Truly above and beyond service.

Jawbone published a firmware upgrade (available through the latest version of the Up2/3/4 app) that not only improves device battery life, but also solves some of the early glitches I reported in my earlier blog post.

Step data accuracy has improved quite a bit with the firmware update. Before the update, the Jawbone 2 was under-reporting steps. I could no longer reach my daily step goal (which I used to hit at least 5 days a week) and this was really upsetting. It was like going from A’s to C’s on my activity report card for no reason.

A marathoner friend of mine pointed out that the one thing these devices can never do is under-report steps (or progress for that matter). That’s product suicide. It is both infuriating and demoralizing when you know how far you’ve walked or run, but you don’t get the credit. (I was walking the same routes I’d walked for years, confirmed distances on Google Maps, but the step counts were coming in far too low before the update.) Ardent wearers of activity trackers are in tune with their numbers and depend on this feedback to reinforce their habits and exercise goals. If the device moves the finish line, that’s just pure frustration.

Over-reporting on the other hand — giving more credit than is actually earned — is not ideal but is certainly the preferred direction for any type of user-facing data error. Better to give the wearer credit for walking MORE steps than deny them any of the steps they know they’ve rightfully taken! A little dopamine bonus reward goes a long way.

With the new update, a part of me wonders if the step count has swung too far in the opposite direction, and they may now be over-reporting slightly. I haven’t yet done a measured test, because I’m still bathing in the glow of once again hitting my daily step goal. 🙂

I really like the way that sleep is now charted in the Up app – waking is at the top (in orange), then light and deep sleep below that, respectively. It’s intuitive. 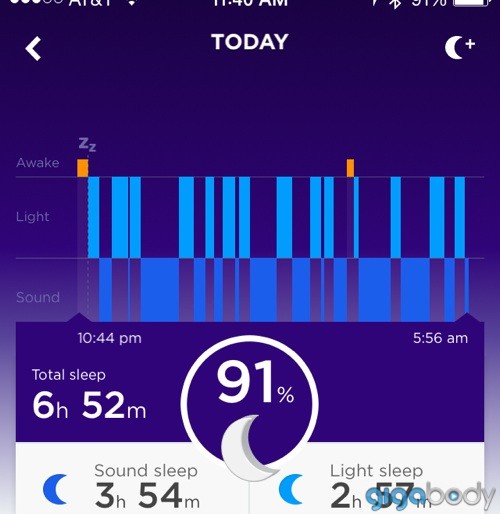 A few final tips if you’re considering buying the Up2, which is incredibly affordable at $99 and worth every penny now that the data issues are resolved.

What do you think about over-reporting versus under-reporting steps? Would love to hear your opinions!

8 thoughts to “Jawbone Up2 – Firmware Update to the Rescue”